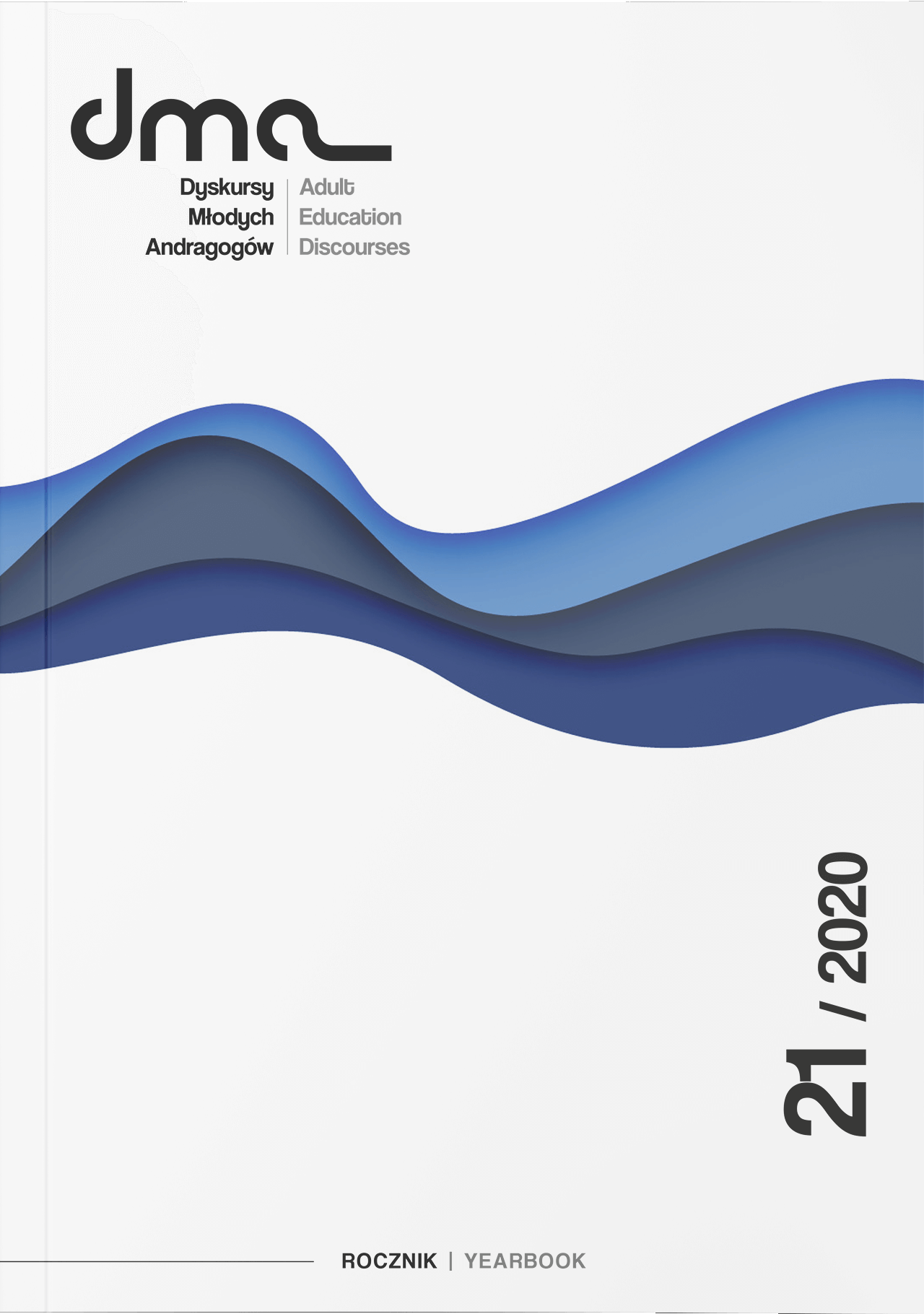 In the last decades, Estonian Liberal Adult Education (LAE) has been supported by the Nordic-Baltic cooperation in adult education. Relying on a strong professional network, cooperation would have been impossible without inputs from practitioners of Estonian LAE. From their perspective, what is at the core of the phenomenon of Estonian LAE? This paper is based on the findings from explanatory single case study and discusses the meanings that LAE practitioners attribute to their experiences with the Nordic-Baltic cooperation. The paper shows how the meanings developed over the period of post-USSR, pre-EU independence during 1991-2004. Parsons’ model of social change was used to frame the period as moving the LAE system from one state of equilibrium to another. Focusing on the change in the meanings, empirical data was collected using two retrospective focus group interviews with 14 LAE practitioners and explored a variety of sources of secondary data from the time. Thematic and ethnographic content analysis methods were applied for data analysis, and results were presented in a case story. It appeared from the findings that three periods of apprentice, transformation and equality were distinguished. The temporal dimension of the phenomenon was further expressed in the metaphors, such as starter, sowing the seeds and sprouting. The new equi librium found by 2004 was described as time for recognition of the main values; self-development;  equal international cooperation and joint ventures; learning how to share experience. The practitioners experienced confidence and trust as main resources Estonian LAE used for Nordic-Baltic cooperation in adult education.